The SONAR 2017.09 update includes the following: 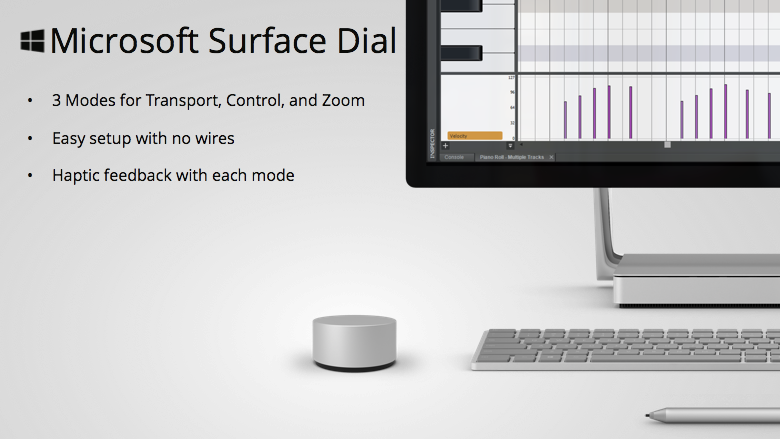 Microsoft has released a new device for interacting with Windows 10 and its Apps. They call it the Surface Dial! It is a part of a new class of “Wheel” devices that are automatically configured for simple setup and powerful functionality. We are happy to announce that you can now use the new Surface Dial with SONAR along with any other Wheel device for Windows 10. All you need is a computer with Bluetooth support and you are ready. It features a built-in Smart Grid based Transport, Precision handling of controls in SONAR, and Project Zooming. It can also be configured by the user for a specific app to have custom functionality from the Windows Wheel settings. The device can be used on the table as well as on the screen with supported devices such as Surface 5 & Surface Studio. Besides having dedicated functionality, the Surface Dial also has custom hapic feedback configured specially for SONAR. 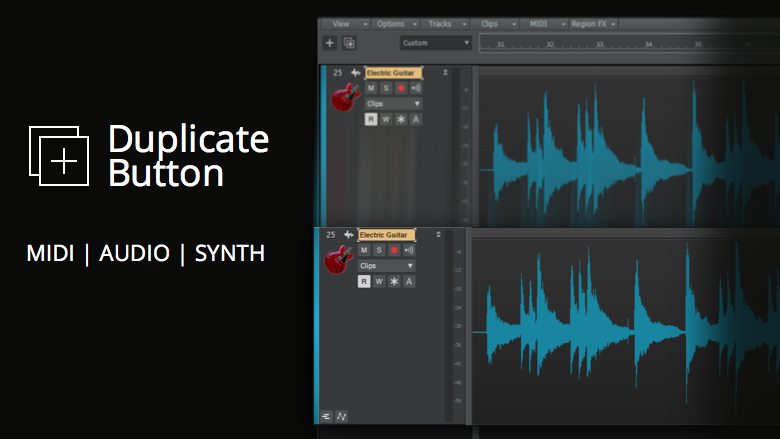 Duplicating a track is a widely used technique for mixing to create thick vocals when you add compression and chorus to the double. It is also very handy during recording when you are creating different parts using the same instrument or audio setup. In SONAR 2017.09 update we have added a dedicated button for this in the Track view to make it even faster. So you can focus on the music you are making instead of how you are getting there. To set how you want the button to behave you can right-click on the Duplicate button and pick the settings you prefer. 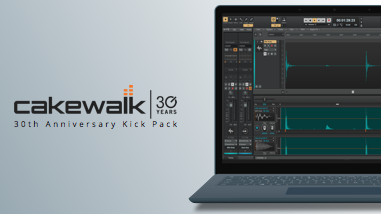 Cakewalk’s 30th Anniversary continues with more freebies! These 30 killer kick drums are designed for use in Drum Replacer or Session Drummer 3 as well as Rapture Pro. They include 15 kick drums for EDM and 15 more for hip-hop.

This month's issue covers the latest SONAR 2017.09 update, a review on the Kandiland EDM construction kit library from Big Fish Audio, creating Rapture Pro programs for MIDI guitar, a history on the 30th Anniversary Kick Pack, and expert mastering advice in this month’s feature of You Mix, We Master.